Diet diet uneven, it is obvious. However, very often we can find diets that try to reduce the amount of carbohydrates to a minimum. One of them is “low-carb”, which is mainly derived from the fact that often carbohydrates are considered the main source of weight problems. Of course, this is not entirely true because we mainly connect the issue of losing kilograms with how much calories we eat per day and how much we burn them afterwards. This later creates various diets, which at first glance seem to be quite specific, however, this does not mean that they will not work. In this text I care about describing how the lack of (or low) carbohydrates in our body can affect us

Low-carb diet – what we lose

For starters, the most common carbohydrate sources are

Most low-carb diets mainly recommend restricting such products. Interestingly, the Australian Dietary Guideline states that there is a chance that there is a link between eating grain products and weight loss.

Low-carb diets have a small chance that during the day we will receive all the nutritional needs for our body. Most people “mainly recommend mainly consuming protein and fats. Carbohydrates can be up to 100 g / day. Such diets may have a small amount of vegetables and fruit and have in them mainly

lack of important antioxidants and phytochemicals

Standard foods found in such diets are beef, chicken, fish, eggs, non-starchy vegetables, and fats such as oils, butter and mayonnaise. Food that is prohibited is various types of fruit, bread, starchy vegetables and some dairy products.

It is certainly worth noting that a low-carb diet can help us lose some unnecessary kilograms. In this case, the body begins to use the available glucose and glycogen in the body to replace the lack of carbohydrates that we do not provide. We need about 3g. water to get rid of glycogen 1. also, initial rapid weight loss occurs because of water loss, not fat. After some time, of course, the body needs to take energy from another source and eventually begins to use our fat. Some people using this diet may feel some discomfort like

The low-carb diet, as you can see, has many positive aspects when it comes to losing weight quickly. However, it is not recommended in the long run mainly because of the inability to provide adequate nutrients. But! There are currently no specific studies that would indicate that there are any undesirable effects in the long run. However, inadequate nutrient supply may eventually end badly. This attitude is rather due to the fact that still the best diet is adequate calorie supply, combined with exercises that will burn those calories. 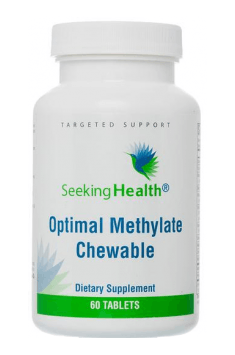 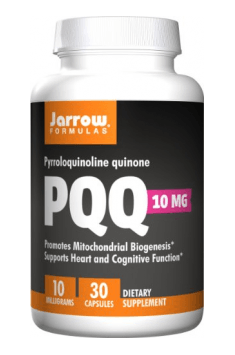 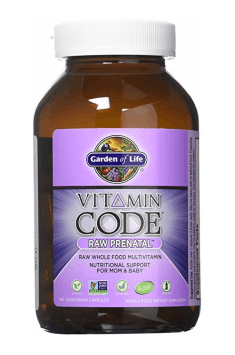 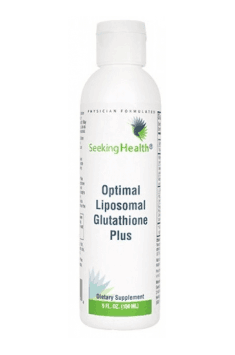 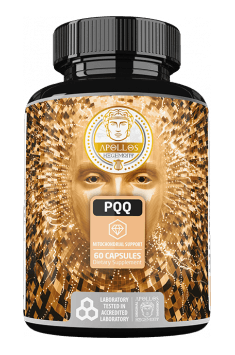