Everyone knows that a high content of vegetables and fruits in the diet, as well as other nutritious plant products, can limit oxidative stress and many diseases associated with it. This is due, among other things from the content of antioxidants that fight free radicals and protect our tissues from damage.

Although fruits and vegetables are indeed the richest sources of antioxidants in our diet, other products, sometimes unrelated to them, also have antioxidant properties. A great example are spices that look innocent, but have a big impact on our health! 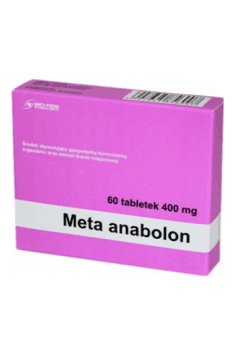 Low physiological levels of free radicals are required for the smooth functioning of the system. For example, in the muscles their presence allows for maintaining normal tension and performing contractions, however excessive production prevents the functioning of muscle fibers, which leads to weakness and fatigue. 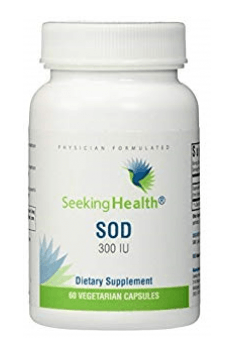 Excessive production of reactive oxygen species is primarily known for causing oxidative stress. Free radicals can cause direct damage when they react with protein components and lipids.

The concentration of free radicals achieved in normal conditions is harmless because it is effectively neutralized by enzymatic mechanisms, for example, glutathione peroxidase. However, excessive production of free radicals outweighs the body’s defenses and then only antioxidants provided with food can help.

Due to the growing risk of diseases associated with oxidative stress, there is a growing interest in substances that can protect human health.

Antioxidants are ingredients that have antioxidant properties and can remove free radicals. Among them, you can mention mainly vitamins A, C and E, selenium and bioflavonoids.

Among the classic antioxidants, the strongest antioxidant effect is attributable to vitamin E, the effectiveness of which is confirmed by many studies.

Reactive oxygen species can damage various cells in our body, which is why a high intake of antioxidants may reduce the risk and consequences of diseases such as cancer, atherosclerosis, Parkinson’s disease or cataracts.

Ranking of antioxidants in spices

Most spices and herbs have a particularly high antioxidant content per 100 grams of the product. Unfortunately, we rarely use them in such large quantities, that’s why they can not be compared by weight to normal food products. 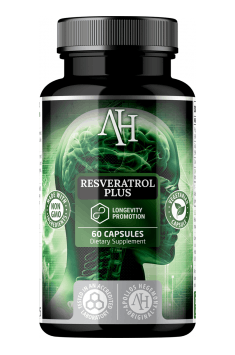 Despite this, spices are an important element contributing to the increase in total consumption of antioxidants, especially in dishes originating from regions where spicy flavors dominate.

Cloves, mint, and cinnamon deserve special distinction. The former has the most antioxidants and should have a permanent place in every kitchen.

Other products rich in antioxidants

It is worth remembering that these products of plant origin are the main source of antioxidants in the diet. A direct comparison of meat products with fruits, vegetables, and nuts shows that this second group has on average up to 33 times more antioxidants.

A good and easy-to-eat source of antioxidants are berries – different varieties of them, which are characterized by a high content of flavonoids, tannins, and lignan. To combat the accumulated free radicals, it is also worth eating nuts. 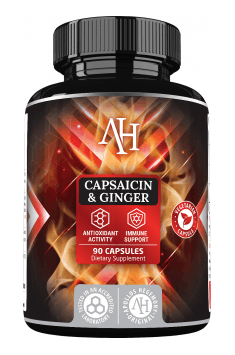 Among the sources of antioxidants are also some unexpected items, such as coffee and tea. In recent years, there have also been studies showing that chocolate has strong antioxidant properties. This is due to the cocoa content, so it is best to choose bitter chocolate.