It is said that carbonated beverages are unhealthy, fattening, increase appetite, cause digestive problems, and even that they make it difficult to hydrate the body or – that they poison the body. In fact, some of the market products have some unfavorable properties, but it is not the carbon dioxide in them that is the biggest problem, but the other ingredients. It can even be said that the very date of carbonated beverages introduces significant confusion here. 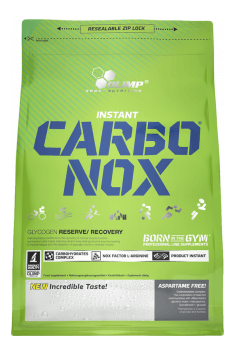 The problem is that very often carbonated beverages are highly processed food products, which are only a source of sugar, dyes, preservatives and various flavors. It is these ingredients – and the lack of a value other than energy – that make them an undesirable element of the diet and beverages should be avoided, or at least – limit their consumption. The very presence of CO2 is not a significant problem here, because this gas, with some exceptions, does not affect our body in a negative way.

An example of a healthy and valuable carbonated drink is mineral water saturated with carbon dioxide. Like non-carbonated water, it is a source of minerals important for our health, such as calcium and magnesium, and moreover it is characterized by a higher microbiological purity and greater durability, so you can store it longer after opening (CO2 conserves water hindering the development of pathogenic bacteria).

You can read also: Calories trouble