Researchers studied 40 women with an average age of 55 who had impossible breast cancer metastases. They were treated with chemotherapy (taxanes) to prolong their lives, and for this purpose the treatment seemed to be effective. More than 60% of women found sarcopenia as a result of the study (it is a medical term used to determine the loss of muscle mass as a result of aging).

What’s more, women with sarcopenia died within one year of starting chemotherapy, and women with normal muscle mass survived for two years and more. 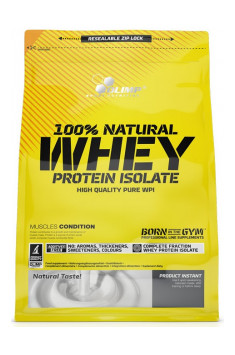 The data obtained allow scientists to calculate a suitably adjusted dose of chemotherapy calculated on the amount of muscle mass, which will more effectively lead to a therapy that supports the length of survival.

What’s more, the researchers also received valuable information on the fact that the length of survival is related to how much muscle mass the patients have. Therefore, the priority should be to maintain as much muscle mass as possible, which will determine the patient’s survival.

The current methods of preventing sarcopenia are focused on supplementation with omega 3 acids, a properly balanced diet as well as a matched resistance training.