Sugar, like salt, is sometimes called white death. It may seem like a lot of exaggeration. Are you sure? Is it sugar that is responsible for the pandemic of obesity in the world? How to reduce its consumption and whether we can control it consciously?
Is sugar the same evil?
Everything seems to indicate that nowadays sugar can be identified with something bad. In the times of our ancestors, the irresistible urge to eat fruit rich in sugars made it possible to survive. Today, the sweet taste attraction is our curse and causes health problems. The pleasure felt while eating something sweet is one of the most intense and satisfying feelings for a person. 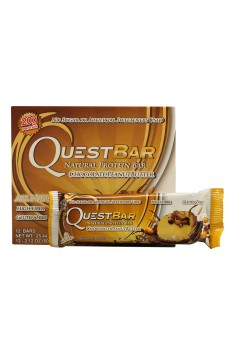 The term sugar is usually understood as white crystals in a sugar bowl, which is sucrose, i.e. a compound formed as a result of the combination of glucose and fructose. However, it should be noted that the sweet taste of the products is not only sucrose.

The food is also sweetened with glucose, fructose in the form of high fructose corn syrup (HCFS). It is formed in the process of hydrolysis (interruption of bonds) of corn starch. It is much more efficient in production than traditional white sugar, which decided about its widespread use by food producers. In recent years, it is fructose that has become infamous, and the unquestionable reputation is due, among others, to the lipotoxic theory. It is the increased consumption of fructose in recent years that is associated with an increase in the number of overweight and obese people in Western societies.

Some scientific facts about sugar
According to lipotoxic theory, excessive consumption of fructose may be the cause of inflammation. Fructose, unlike glucose, can not be consumed by any cell of our body, it is metabolized only in the liver. There, it also produces acetyl-coenzyme A, which is later used for the production of free fatty acids. These are then deposited in the liver cells and, as a consequence, become the cause of steatohepatitis. 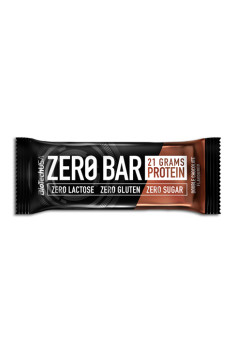 Excessive intake of HFCS can also indirectly contribute to excessive body weight through increased appetite. In the study group, healthy people were recommended to consume 200% of calories about their needs for one day, including 75% with products rich in HFCS. In comparison with people using a norm caloric diet, they had higher levels of triglycerides, insulin, and ghrelin. 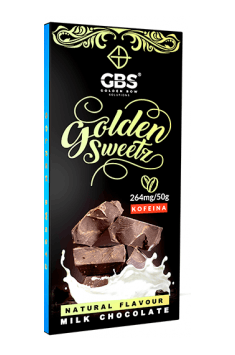 However, what distinguished a high-calorie diet rich in HFCS from the poor in this relationship, was to increase the appetite the next day after the application of a diet rich in sweet syrup. This may indicate a reduction in the effectiveness of the mechanisms regulating the intake of foods that are naturally triggered after consuming excess calories. Applying a diet rich in fructose in the long term may also reduce the rate of basic metabolism, as indicated by several studies.

Does the high-sugar diet also hurt the brain? This is a far-reaching conclusion and is not explicitly confirmed, however, in people with elevated levels of amyloid (an abnormal protein accumulating in nerve cells in the course of Alzheimer’s disease) in the brain there was a higher intake of products with a high glycemic index and a general higher sugar consumption compared to people who did not have this type of pathology.

High risk of cardiovascular disease, including hypertension, is associated with the consumption of a diet rich in sodium. However, it has been observed that sugar may be an additional factor that may contribute to the induction of this type of disorder. People with elevated cholesterol, hypertension or atherosclerosis, if they do not have diabetes at the same time, most often suffer from glucose intolerance and insulin resistance (which may be caused by excess fructose in the diet). Too high insulin concentration stimulates the secretion of aldosterone – a hormone responsible for reducing the excretion of sodium and the increase in blood pressure. Therefore, the most unfavorable for the heart is a diet rich in sodium and sugar – the quintessence of the western model of nutrition.

In the last summary of research on this subject, it was shown that a diet rich in sugar within a few months can lead to a significant increase in blood pressure. Some authors even recommend that in the prevention of vascular disease more focus on reducing sugars than salt, as it has been so far. Unfortunately, to reduce sugar in the diet, it is not enough to give up sweets. Keep vigilant as it is hidden in many products in many forms.

Where is sugar hiding?
Juices, flavored waters, breakfast cereals, fit products, dairy products, products recommended for children, pasta sauces – contrary to appearances, sugar is also found in these products. It is, therefore, necessary to read the labels. The case is made easier by the nutritional tables on the packaging, where the amount of sugars per 100 g of product (including sugars) is determined. So we can calculate how much sugar we will find in a given portion. The term “carbohydrates” – including sugars – refers to the overall value of the sugar present in the product either naturally, e.g. from fruit, or added by the producer. When reading the composition on the product, pay attention to the order in which the individual components appear. The higher the position, the higher it’s content.

As you probably have noticed, it is much easier for some people to get rid of the sugar. Why is this happening and is it possible to control the natural desire to consume sweet products? 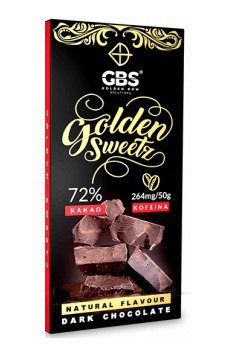 Is sugar consumption a matter of choice?
How much high intake of sweets is a matter of weak strong will? It is not known until the end. However, some indications testify to genetically conditioned taste preferences. One such factor may be the hormone FGF21 produced in the liver. Probably the variations of the gene encoding this factor are associated with a greater intake of sugar by their carriers. The higher the level of FGF21, the lower the willingness for sweets (this level increases after consumption of sugar). In people who are not amateurs of sweet treats, a higher concentration of FGF21 is observed on an empty stomach. Mice that blocked this gene increased the intake of sweet foods.

Although we can naturally be more inclined to sweeten our life, it does not absolve us from being responsible for our health. It is worth making every effort to make your daily diet less sweet. As they say – suddenly, it’s the devil. Research has already proven that drastic changes do not bring long-term effects. Therefore, we encourage you to implement the small steps method.