Wild strawberries, forest raspberries, blackberries, blueberries – most of us associate with summer and holidays in the countryside. The pleasure of collecting them and the unique taste qualities are not their only advantages. Forest fruits are also a wealth of vitamins and minerals, so necessary for our body. Let’s get to know the most important properties. 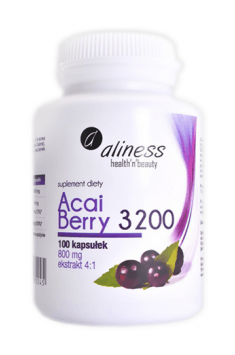 with sugar? It must be the flavors of many of us. However, the most important properties of these fruits result from the richness of the ingredients they contain.

Blueberries are a great source

– vitamins, including vitamin A, B vitamins and vitamin C;

– tannins that work antibacterial and antiviral;

– anthocyanins, which are powerful antioxidants.

Such a diverse and valuable composition of blueberries makes them exhibit numerous pro-health properties. It is worth knowing that they have a positive effect on digestive and digestive system problems, acting in two ways, slightly laxative in the case of consuming fresh fruit and antidiarrheal, if they are eaten in a dried form.

An extremely interesting and useful is also the fact that not only the fruits of this plant have a positive effect. It turns out that the leaf contains a substance called plant insulin – infusions from this part of blueberries are therefore helpful for people suffering from diabetes. Such teas may also prove to be a salvation in the case of inflammation of the urinary tract. 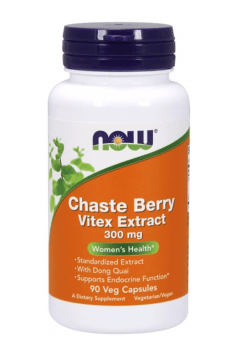 These dark navy blue or black fruit are also called elasticates. Appearance resemble raspberries, but they are less sweet, sometimes even tart. They have very large amounts of vitamin A, as well as E – a powerful antioxidant, called the vitamin of youth. Blackberries are also a source of magnesium, potassium and anthocyanins – antioxidants and dyes, giving a red, blue or violet color.

As in the case of blueberries, the leaves are also used in natural healing methods. Infusions of them are used in the case of symptoms of influenza and cold. 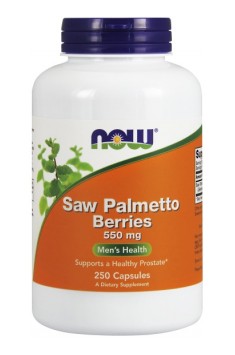 Unlike crop raspberry, the fruits of forest raspberry are small, and the harvest time is very short. They are also distinguished by a much stronger odor. They are a great source of tannins and vitamin C, that’s why tea

and juices from this fruit are often used in the case of influenza and cold. They are attributed to diaphoretic, antipyretic, expectorant, cleansing and diuretic effects.

The forest raspberry, as a source of organic acids, also has properties that support digestive processes. Infusions from the leaves of this plant are used in gastrointestinal disorders.

Their biggest advantage is the very high content of vitamin C (about 60 mg / 100 g, and therefore almost twice as much as in forest raspberry). In addition, they also provide many minerals of iron, potassium, calcium, phosphorus and sulfur.

Leaves of wild strawberry have also been appreciated in natural medicine – infusions of them are used to relieve stomach and intestines and problems with the urinary tract.

Forest fruits are an extraordinary wealth. Unfortunately, we do not appreciate them as they deserve. We consume them more and more completely or completely replace them with garden varieties, which – although also rich in nutrients – do not show such strong properties as their wild living counterparts.

The only disadvantage of forest fruits is their very short shelf life, so it is best to eat them immediately after breaking from the bush. It is also a good idea to lock them in a jar in the form of juices, jams or other preserves.

It is also worth remembering that before eating these fruits, it is necessary to wash them – otherwise they may become a source of infection with parasitic diseases, carried for example by foxes. 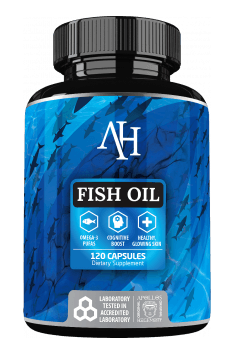 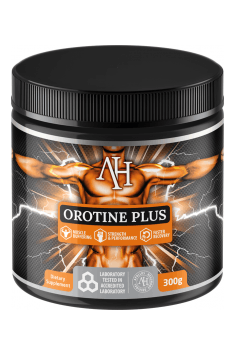 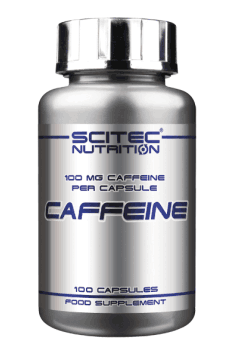