The most important effect observed in scientific research is the reduction of tiredness and exhaustion, eg during stressful situations. 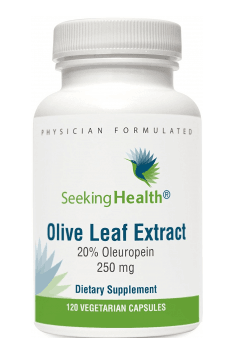 Recently, it turned out that the rosary can have a beneficial effect on higher cognitive functions. One influence of Rhodiola Rose on the divisibility of attention was examined.

Fifty healthy participants (age range 30-50 years) received Rhodiola Rosea WS® 1375 (200 mg) extract for 12 weeks, 2 times daily. Cognitive functions were assessed at the beginning and after 6 and after 12 weeks. The study uses the paradigm of two simultaneous tasks (dual-task paradigm) involving the visual search task and the task of distinguishing syllables.

What is the ANT test? In the ANT task, the examined person decides by pressing a key on the computer keyboard, whether the central stimulus in the form of an arrow points to the right or left. On both sides of the stimulus there are distractors – four arrows. Side arrows may be directed at the same as the central stimulus direction (condition of a compatible distractor) or in the opposite direction (condition of an incompatible distractor).

The application of rhodiola rosea has a beneficial effect on the distribution of attention resources, concentration, speed of operation and accuracy of performing tasks in situations of high complexity.