Obesity is undoubtedly one of the most dangerous diseases of civilization. The number of obese people is increasing year by year at an alarming rate. This makes scientists more and more often wonder about its causes. It turns out that often it is not just the intake of too many calories and poor will to a significant increase in body weight. Recent research indicates that leptin, and more specifically, lung resistance, maybe one of the main factors leading to an increase in human body fat. 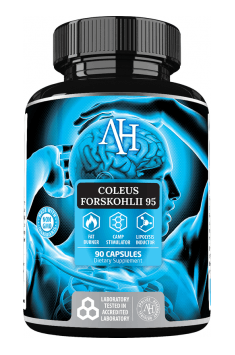 What is leptin and what is its action?
Leptin is a hormone produced almost exclusively by adipocytes. The concentration of leptin circulating in the blood is directly proportional to the amount of adipose tissue. Its main task is to provide information to the brain about body fat resources and regulation of appetite and satiety. This happens with the help of receptors located in the hypothalamus. The scheme of operation seems simple. The more we eat, the more fat cells are in our bodies. Large amounts of leptin are produced, which, by sending signals to the hypothalamus, suppress the appetite center. When we do not take food, the level of fat decreases, and thus – leptin production also decreases. Low hormone concentration is a warning to the body against exhausting energy reserves, the center of hunger is stimulated. This type of mechanism is called negative feedback and is very often used to regulate other physiological functions such as breathing, maintaining proper body temperature or blood pressure. This system should protect us both from eating too much food and long-term starvation. So what makes it stop functioning properly and we start with you? 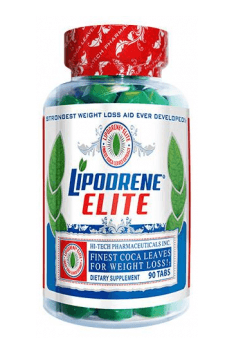 Leptin resistance and obesity
Obese people have a lot of body fat in their body that produces very much leptin. Considering the mechanism of action of the hormone, such persons should not consume excess food, their brain should be informed that there is enough adipose tissue. So why is not this happening? The problem is that the signal is not picked up. Although huge amounts of leptin circulating in the bloodstream, the brain can not read its presence. This makes the brain mistakenly thinks that the body is in a state of hunger and activates processes related to increasing food intake and minimizing energy expenditure. This condition is called resistance to leptin and is indicated as one of the main biological determinants of obesity.

Why the diet does not work?

People who lose weight often face the problem of recurring kilograms. The effects of weight loss are rarely long-term. The reasons for this phenomenon may be many, but it is pointed out that the labyrinth may also be responsible for it. During rapid, rapid weight loss, hormone levels drop drastically. It is a signal for the brain that the amount of spare energy material has decreased significantly, which is why it begins to protect the adipose tissue with the use of biochemical forces that force us to eat. Perhaps that is why perseverance on the diet is so difficult for some people.

What are the causes of leprosy resistance and how to prevent it? 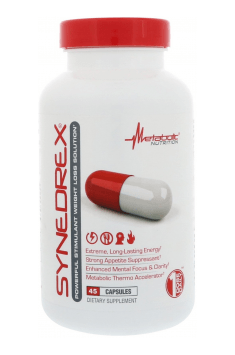 Research has identified several biological mechanisms that may be responsible for the development of leptin resistance. These include inflammation, high levels of free fatty acids in the blood and high leptin levels. It is not difficult to notice that all these factors are also widely recognized as increasing the risk of obesity. A vicious circle is formed in which obese people become more resistant to leptin, resulting in even greater accumulation of adipose tissue.

So what can we do to prevent this from happening? Below are some tips

– take care of the appropriate level of triglycerides in the blood,

All the above practices have a proven positive effect on reducing chronic inflammation in the body and are the key to preventing leptin resistance and even regressing it. Of course, achieving a long-lasting effect is not easy, it requires a lot of determination and introduction of permanent, often big changes in lifestyle.

Obesity is not always caused by laziness and lack of strong will. There are also many strong biological conditions involved, and one of the most important is the regulation of hunger and satiety by leptin. However, it should be remembered that how we live and what we eat has a huge impact on our bodies. An improper diet can disrupt properly functioning mechanisms for centuries, and a return to a correct condition becomes even more difficult. 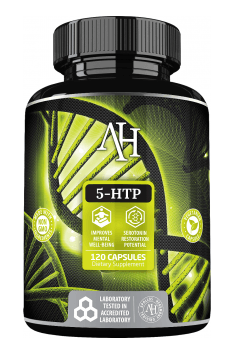