Herbal funds gain the market, according to research 18.6% of adults in the US used similar preparations in 2002, compared with 12.1% in 1997 and 2.5% in 1990. Herbs are advertised as safe, natural medicine preparations or non-hazardous agents. Unfortunately, many of the similar herbal blends sold without control are contaminated with pharmacological agents (including psychotropic drugs) and heavy metals (e.g. lead and bar).

In 1992 in England, a group of young women suffered from inflammation of the kidneys caused by Chinese herbs. In Belgium, a group of 100 women was affected by kidney failure! There is even a separate unit of qualification nephropathy after using Chinese herbs – the reason is the use of slimming preparations with Chinese herbs containing aristocholic acid. From 1994 to 1998, 20 cases of kidney failure were observed in only one Shin-Kong Wu Ho-Su hospital in Taipei, Taiwan, caused by the consumption of Chinese vegetable slimming preparations. Interestingly, in rat studies, it was found that the main ingredient of the Chinese slimming mix – aristocholic acid causes cancer! 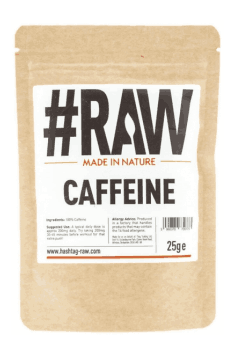 Also in Poland there have been many clinical cases, including irreversible kidney damage.
A 17-year-old patient with a body mass index of 32.2 kg / m2, lost 20 kg in 4 months using Chinese herbal preparations, among others. In a short time, the patient developed hypertension, features of renal failure up to the development of end-stage renal failure. On the basis of a kidney biopsy, the patient confirmed the picture of the kidney in the patient with the severity of chronic and irreversible changes in the glomeruli and the interstitium. The course of the described nephropathy may be varied, but usually leads to rapidly progressing renal failure, up to end-stage renal failure, and may also contribute to the formation of urinary tract cancers.