Olive already settled in Polish homes permanently. This is probably due to the Mediterranean diet, which is considered the healthiest in the world. Despite the consumption of large amounts of fat by the inhabitants of Mediterranean countries, the percentage of people with cardiovascular diseases is negligible. All this thanks to monounsaturated omega-9 vegetable fats, which predominate in olive oil. 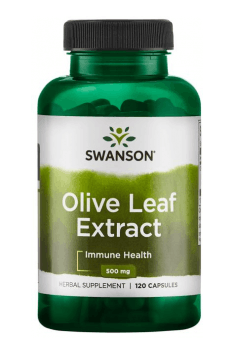 The best olive oil
The choice on the market is huge – everyone who regularly shopping in the supermarket knows this. We usually choose the cheapest because we think that each oil is the same. However, the method of obtaining it is evidence of quality and health properties. Cheap oil is most often obtained by chemical extraction and refining of olive pomace left over from the first pressing. In other words – it is a waste product after what is most valuable. Carefully read the labels and choose extra virgin oil, i.e. from the first pressing. You can also look for unfiltered oil, which contains 30% more antioxidants. Olive oil should be sold in a dark bottle to protect against the sun, which affects the rancidity of fat. It does not have to be stored in the fridge. 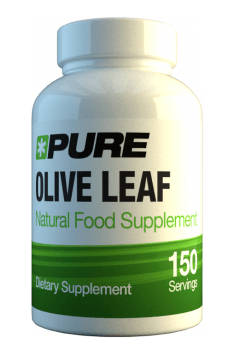 Precious oil
About 55-83% of olive oil is oleic acid, which as a substitute for saturated fats can play a protective role in the prevention of atherosclerosis and heart disease. There have been many studies on the consumption of olive oil and its effect on atherosclerosis. Oleic acid helps to reduce cholesterol and prevents lipid oxidation in LDL lipoprotein particles. Therefore, it counteracts the formation of inflammation, which is the main cause of atherosclerotic plaque formation. At the same time, it reduces the concentration of this fraction in the blood and increases the concentration of HDL fraction, which counteracts the accumulation of cholesterol in the walls of the arteries.

The phytosterols contained in it are also responsible for such properties of the oil. Many years of research show that the daily consumption of phytosterols can prevent the development of atherosclerotic lesions in the blood vessels. In the daily diet, the largest part should be occupied by β-sitosterol, which in comparison with other phytosterols is found in the most abundant oil. Oleuropein is also an important substance for the cardiac system – it lowers blood pressure, dilates blood vessels and has a diastolic effect.

Olive oil – not just for the heart
Vitamin E and polyphenols (found only in extra virgin olive oil) contained in olive oil as antioxidants inhibit the production of free radicals, which can affect the formation of tumors by damage to the genetic material of cells. Many epidemiological studies confirm the lower incidence of cancer of various organs, mainly the large intestine, in people who used the Mediterranean diet based on olive oil.

However, squalene in olive oil shows antibacterial properties, helps in detoxifying liver functions and supports pancreatic regeneration, which reduces the risk of type 2 diabetes. Squalene works by binding oxygen molecules, thereby delivering it to the cells, also improves the transfer of information between cells and improves flexibility skin. 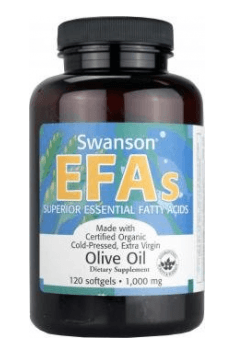 Olive oil is a rich source of omega-9 – oleic acid. As mentioned earlier, it plays a very important role in the prevention of ischemic heart disease. For this reason, the Mediterranean diet is recommended as an element of cardiovascular disease prevention.

For the proper functioning of our body, also very important are polyunsaturated omega-3 and omega-6 acids, which must be delivered with food. They play an important role, among others in the functioning of the cardiovascular and nervous systems. Due to the low content of omega-3 fatty acids in olive oil, it is important to include in your daily diet products that contain them, such as fatty fish, nuts or other oils (rapeseed oil and linseed oil).

The oil itself should be used primarily in the cold, eg add to salads or lightly chilled soup. This will ensure the stability of fatty acids and their beneficial effects on health. Frying and too strong heating oxidizes fat and turns it into a strong carcinogen. It is permissible to fry in low heat and a small amount of oil. You can also add a little water to the pan, which will slow down the healing process.