Seafood, from the Italian language called frutti di mare, is a species of molluscs and crustaceans, consumed by man in the raw state, or cooked.

The most popular seafood is enjoyed in Mediterranean countries.

In the Mediterranean countries and in Australia, seafood is a traditional dish.

Archaeological findings confirm the scientific thesis that our prehistoric grandfathers were eating seafood, and they were a common meal for them.

Here you can read: Mediterranean diet

Seafood, have many high-value proteins, and are a source of many vitamins, including those from group B. They are a great source of minerals such as calcium, iodine, selenium, and fluoride.They also contain quite a lot of iron, zinc and magnesium.The high content of zinc in seafood makes them an aphrodisiac. 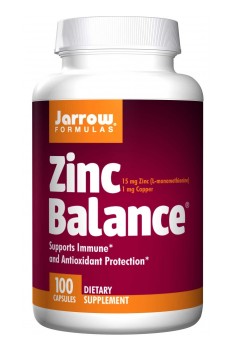 Unfortunately, as a product of animal origin, they have one of the most powerful defects, namely, they contain a large amount of cholesterol, which is disadvantageous to the human body.They are also not recommended for people suffering from gout, due to the proportion of bioelements and vitamins contained in them.

There are many seafood that we can meet as ready-made dishes in restaurants, or as frozen products, for preparation and consumption at home.Among them, the most popular are

Among the molluscs belonging to seafood, they are the most popular

Another type of seafood are cephalopods, among which the most popular representatives are cuttlefish, squid, and octopus.

Seafood in our country

Until recently, it was difficult to get seafood in our country.It is safe to say that they were a real rarity.The present times allow us to taste dishes from various parts of the world.Thus, seafood has become extremely popular and widely available.You can see them not only in restaurants, but more and more often in good stores, and thus on our tables.In order to expand our culinary skills, let’s make sure that we have tried several recipes with the use of seafood.